Below you will find a growing list of real estate resources. Everything from movers and home inspectors to ways to help change your address with all of the utilities.

If there is something you don’t see below, please reach out to me and I will source it for you.

Saskatchewan has a high standard of living, which helps to attract immigrants to settle in the province. The average family income is approximately $80,000, higher than the Canadian average, and the minimum wage is $10.20. The cost of living in Saskatchewan is quite affordable by Canadian standards. Housing costs are among the lowest in Canada, with natural resources helping to keep down energy costs.

Purchasing or renting a home for a family is relatively affordable for newcomers, by Canadian standards. Only about 65 percent of Saskatchewan residents live in urban areas. With less urban demand to drive up prices, Saskatchewan has traditionally had very affordable housing, but this has been on the rise lately because of its successful economy. The average house price in Regina is approximately $338,800. Houses in Saskatoon have an average price of $352,000.

In Canada, all citizens and permanent residents under the age of 20 are entitled to attend, free of cost, schooling through the end of secondary school. Saskatchewan provides education for kindergarten through Grade 12 through its public school system, with curriculums regulated by the Ministry of Learning. In addition to the standard program, the provincial education system also offers education in French and in First Nations or Metis languages.

The province is also home to the unique First Nations University of Canada. For those wishing to enter a skilled trade, the province offers apprenticeship programs, as well as nine regional technical colleges and 50 private vocational schools. 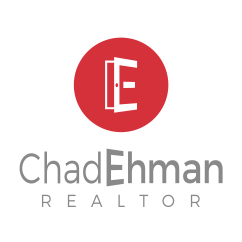 It’s easy to inform your utilities and service providers within Saskatchewan of your address change when moving with ExpressAddress. 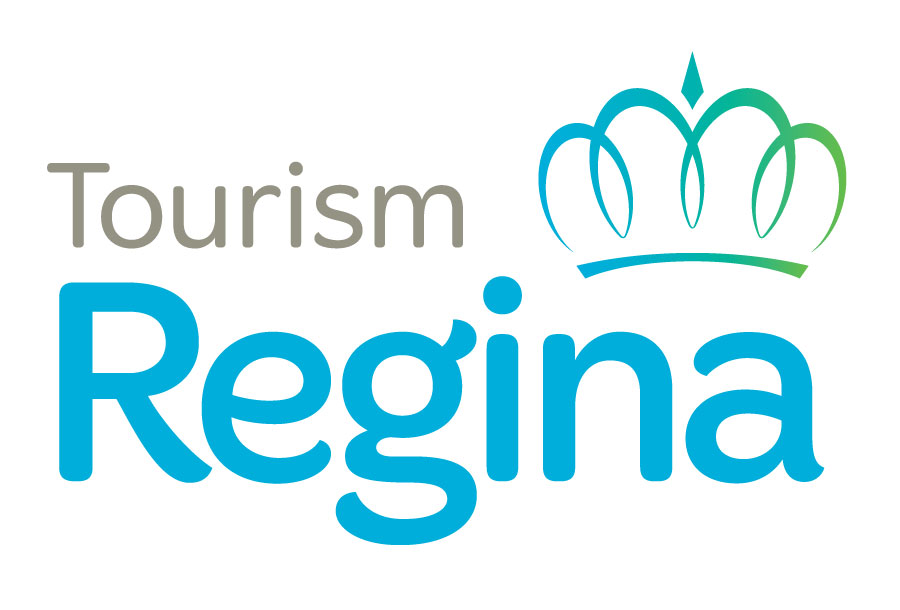 Learn about Regina’s history and heritage through its buildings, landscapes, streetscapes, and cultural inheritance.

Looking to buy a home in Regina? 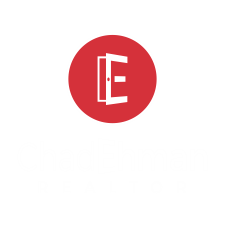 I have been a realtor for 15 years in my home town in Regina. I have lived here my whole life and am very familiar with this great city and community 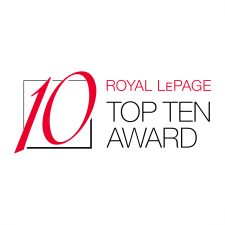 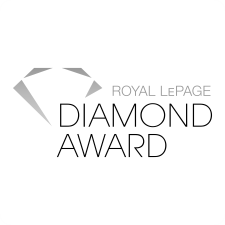 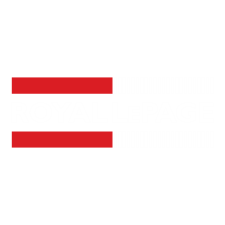 If you are looking for advice on finding homes for sale in Regina, Saskatchewan, I have the experience and know how to suggest specific areas that will match your wants and needs.